On this day in history : 2nd June 1850 – The birth of Jesse Boot – who transformed the business his father had founded into a national retailer – Boots – ‘Chemist to the Nation’…. 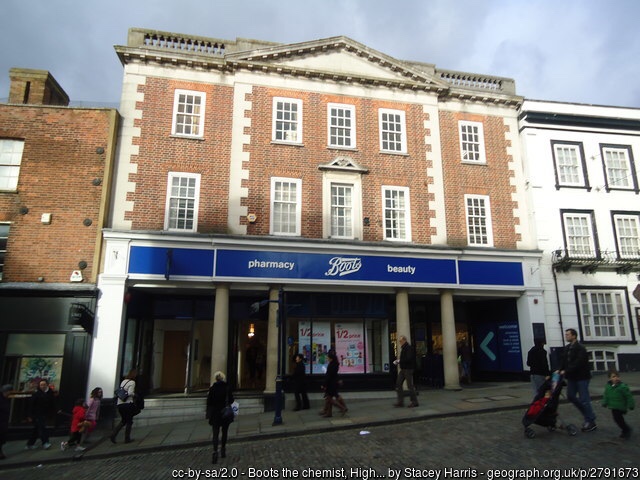 John Boot had started out by making and selling herbal remedies from recipes his mother had taught him…. He opened his first shop in 1849 at Goose Gate, Nottingham and it was to become the roots of the Boots empire….

He married Marry Wills and they had two children, Jesse and Jane…. Having suffered ill-health for most of his life John Boot died in 1860 – leaving his wife and 10-year-old Jesse to run the business, which they did as M & J Boot, Herbalists…. Jesse and his sister would go and collect herbs from the countryside….and as he got older he took on a larger role within the business until when in 1877 he took over….

Jesse wanted to make medicines available and affordable to all….and once he took over he began to put his big ideas into practice…. He started to buy ingredients in bulk…. On one occasion he bought a ton of Epsom salt – and it took the family a whole weekend to package it up and fill the shop window…. Advertised at a penny a pound – or seven pounds for sixpence – Jessie was ridiculed by his competitors, who all sold Epsom salt for a penny an ounce, they said he would soon go out of business…. In response he took out a large advertising campaign in the local Press and doubled his sales in a month…. 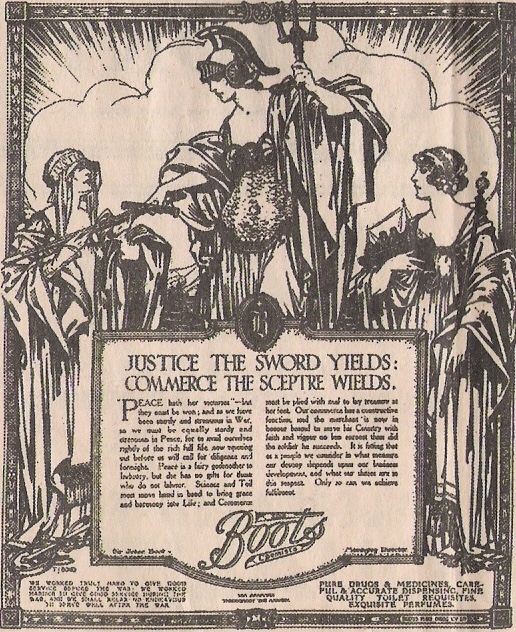 The business became incorporated as Boot & Co. Ltd in 1883 and then Boots Pure Drug Company in 1888…. Jesse married Florence in 1885 and their son, John, was born in 1889…. His flagship store at Pelham Street, Nottingham opened in 1892…. Between them Jesse and Florence continued to grow the business – and began selling other associated products…. Florence concentrated on developing stationery lines and gift ideas – and she established Boots Booklovers Libraries…. She also took particular interest in the welfare of their staff…. 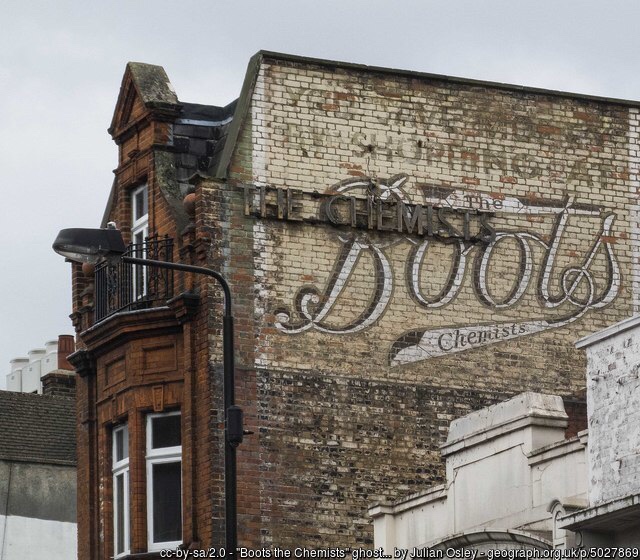 By 1896 Jesse owned 60 shops in 28 towns – offering prescriptions, which doctors had previously had to make up themselves…. Jesse often worked up to 16 hours a day but having no chemist training himself employed qualified staff….

Jesse received a knighthood for his achievements in 1909…. By the beginning of World War 1 he had more than 560 branches and in 1917 was made a baronet….

By the time he was 70 Jesse was almost crippled with rheumatism….and in 1920 he sold his controlling share of the business to the United Drug Company of America, in a deal worth over £2m…. The Company employed some 1,500 staff by this time…. Despite his illness Jesse continued to work and in 1929 was made 1st Baron Trent…. He died two years later in 1931….

Jesse’s son had taken over as chairman of the Company in 1926 and upon his father’s death had inherited his title…. In the 1930s North America suffered a severe economic depression and in 1933 John made a successful bid to buy the Company back…. Shortly after Boots opened its 1,000th store….