On this day in history : 8th July 1967 – Vivien Leigh, English film actress, whose films include ‘Gone with the Wind’ and ‘A Streetcar named Desire’, dies after a recurrence of tuberculosis….

The 53-year-old, two time Academy Award winning actress, was found by her husband, Jack Merivale, in their Belgravia apartment…. It appears she had collapsed whilst attempting to walk to the bathroom – her lungs were filled with fluid….

Vivien had the previous month been struck down by a recurrence of TB – a disease that had plagued her for half her life….although she had appeared to have been getting better after this last attack….

She had been born Vivien Mary Hartley on the 5th of November 1913 in Darjeeling, India…. Her father was of French descent and her mother came from Ireland…. Vivien was educated in a Bavarian convent and she then attended finishing schools in England and Europe…. 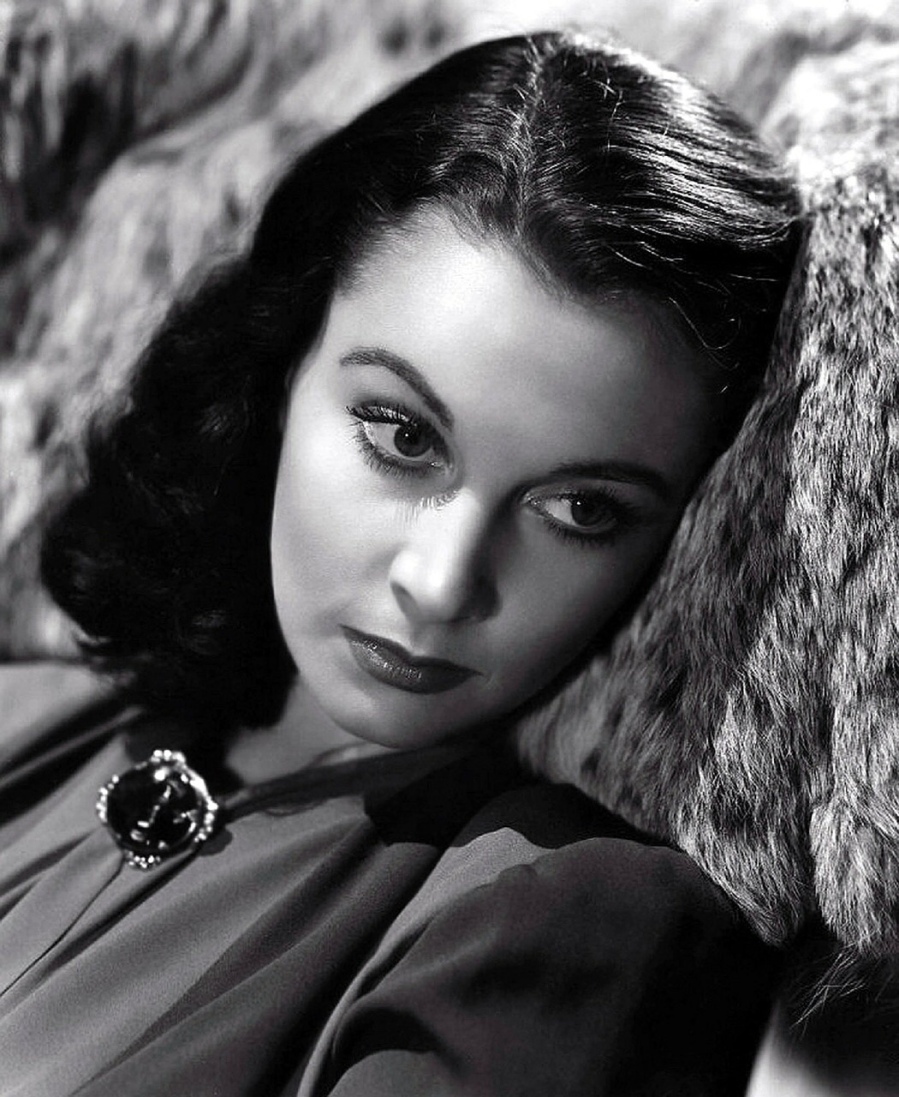 Vivien married London barrister Herbert Leigh Holman when she was nineteen – and the couple had a daughter, Suzanne…. Vivien first came to the public’s attention in 1935, as Henriette in the stage play ‘The Mask of Virtue’…. It was at this time that she first met Lawrence Olivier….when he stopped by to congratulate her on her perfomance…. Although he was also married, to actress Jill Esmond, there was a strong attraction between Vivien and Lawrence from the start…. Vivien’s own husband had an intense dislike of the theatre; this would undoubtedly have put pressure upon the marriage – soon Vivien and Lawrence were involved in a passionate affair….

It was in 1939 that Vivien began to show the first signs of bipolar disorder – for which there was no treatment at the time…. Her marriage to Herbert ended in divorce in 1940 – and on the 31st of August of the same year she and Lawrence were married…. She was to suffer two miscarriages during the marriage – which was to end in 1960, after twenty years….both went on to remarry….

In 1944 Vivien was first diagnosed with TB in her left lung…. On the day of her death, a Saturday, all of London’s West End theatres extinguished their lights for an hour during the evening in her memory…. A memorial service was held at St. Martin-in-the-Fields and her cremated ashes were scattered upon the lake of her summer home, Tickerage Mill in East Sussex….

Vivien won two Oscars during her career; the first for her portrayal of Scarlett in ‘Gone with the Wind’ and the second for ‘A Streetcar named Desire’…. Undoubtedly she found everlasting fame as Scarlett O’Hara – a role she was chosen for out of over 1,400 other women….