When I look in the mirror these days, it’s with a certain amount of trepidation…. Every time I do, it seems another line has appeared and I’m sure if I were to stop highlighting my hair, I would find it has turned completely grey…. At least I’m spared that particular consternation….

What took the biscuit though, was a recent comment from my 16 year old son…. Having just returned from a school trip to Iceland, he was full of enthusiasm for what they had experienced there; glacier walking, lava tubing, visiting geysers, swimming in thermal pools…. 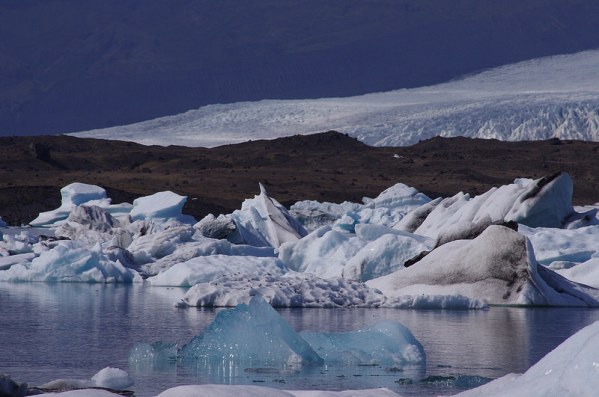 It really sounds like they had the time of their lives….”You should go, Mum, you’d love it…. Don’t leave it too long though, there’s a lot of walking involved….”

Now, I know I’m on the wrong side of 50 but hang on a minute…. I don’t need a Zimmer frame just yet…. Cheeky young pup….

It got me thinking though – about age. When I was 16, what did I consider ‘old’? Probably anything over 30…. 50 would have seemed positively ‘ancient’. It’s funny, now that I have officially reached ‘ancient’, I feel as though I am still 16….

By coincidence, the next time I logged on to check my emails, an article popped up. According to recent research, one third of the over 50s feel ‘more empowered and adventurous’ than they did ten years ago. They want to challenge themselves and have a ‘once in a lifetime’ experience. Being in your 50s and 60s is, apparently, the ideal time for adventure travel; getting off the beaten track, exploring, discovering new cultures…. EXPLORE – (the adventure travel experts) – say, that in 2016 the average age of their customers was 54. People are generally staying healthier and fitter nowadays and want to make the most of it…. 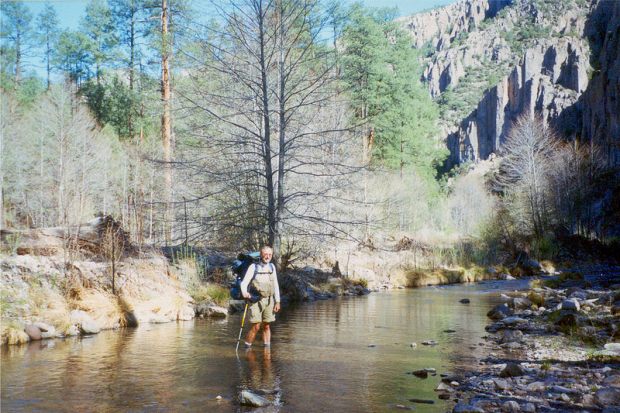 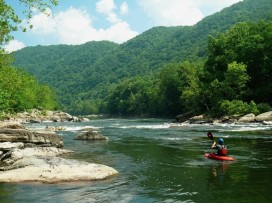 For a majority of the over 50s, it is a time when life becomes more settled; finances are more secure, the family has flown the nest or is about to, some may even be thinking about early retirement…. Hold on! STOP! Rewind….

Each week in the UK, three babies are born to mothers who are aged over 50…. In March 2016, Sharon Cutts, a grandmother from Lincolnshire, became the World’s oldest mother of triplets at the age of 55. A couple of weeks ago, Dame Julia Peyton-Jones, former co-director of the Serpentine Gallery, gave birth to her first child; she is 64. Where as it used to be that a woman in her 30s was considered to be an ‘older’ mum, nowadays it seems normal to become a parent in later life. Women are often putting having a family on hold in order to pursue their careers and with advancements in fertility treatment there are more and more possibilities. Last year, a woman who is thought to be the World’s oldest mother gave birth at 70, after two years of IVF treatment….

If the thought of sleepless nights and dirty nappies doesn’t quite ‘cut it’ for you, don’t worry, you don’t have to look far for inspiration when it comes to accepting a challenge….

How about climbing Everest? The oldest person to climb Mount Everest is Yuichiro Miura, from Japan; he was 80 years old at the time. He reached the summit (his third conquest of the mountain) in 2013, having just endured three heart operations and extensive surgery for a shattered pelvis. Currently, he is training to ski down Cho Oyu, the World’s sixth highest mountain, which he intends to do when he is 85. For his 90th year, he plans to conquer Everest for a fourth time….

If climbing is your thing but you don’t fancy tackling a mountain, what about abseiling? In July 2015, at 101, Doris Cicely Long became the World’s oldest abseiler, when she abseiled down Portsmouth’s Spinnaker Tower….

If you prefer to keep your feet on dry land, there’s always marathon running. Fauja Singh was 89 when he ran his first marathon; at the age of 101 he ran the London Marathon, completing it in 7 hours and 49 minutes….

If all that sounds like too much physical exertion but you crave adventure, Space travel could be an option. The oldest astronaut was John Glenn of the USA at 77; whilst the oldest woman to go into Space is Barbara Morgan, also of the USA, who was 55 at the time….

So, at the ripe old age of 51, next time my teen hints that I may be approaching my ‘sell by’ date – I have ammunition…. There’s still plenty of time to break records…. and I know which one I’m going to have a crack at….