On this day in history : 10th August 1889 – Dan Rylands, of Barnsley, Yorkshire, patents the screw-top bottle; a simple way of closing bottles which had previously relied on cork stoppers….

Dan Rylands had taken over as Partner at the Hope Glass Works in Stairfoot, Barnsley after the death of his father, Ben Rylands, in 1881…. His relationship with his new business partner, Hiram Codd, was difficult from the start….

Codd had invented the famous ‘Codd Bottle’ in 1872….with its glass marble sealing the bottle neck, allowing the ‘fizz’ to be kept inside the liquid within…. Despite their differences the partners managed to work together and the success of the business continued…. It was when Rylands sought to make improvements to Codd’s marble neck design that things turned really sour between them…. Codd resented the younger man’s interference and eventually the partnership was dissolved with Rylands buying Codd out….

However, the conflict did not stop there…. Codd took Rylands to court for patent infringement, over a groove making tool…. The court ruled in Codd’s favour – but Rylands responded by registering a similar tool of his own…. Over the next decade he went on to patent over 90 designs relating to the glass-making industry….including the screw-top bottle…. Incidentally, the screw-top wine bottle did not appear until much later; the acidity of wine made it impractical – and remained a problem until it was solved in the 1960s….

Hope Glass Works became the largest Codd bottle producer – but then things began to go wrong for Rylands…. A fire at the factory, a major strike across the glass-works industry and bad investments in a coal mine and a brickworks meant he was declared bankrupt in 1893….with business liabilities to the tune of £300K…. His assets were sold off; this was all too much for Rylands and he attempted to take his own life….

Loyal employees raised £300 so that the family could hold on to their personal possessions; Rylands moved to London and worked in the mineral water industry…. However, he continued to have mental health issues and in 1910 he committed suicide….

On this day in history : 18th May 1830 – Engineer Edwin Beard Budding signs an agreement to go into partnership for the production of and to secure a patent for his invention….the lawn mower….

Budding had got the idea for his grass cutter after seeing a machine in a cotton mill with a cylindrical blade which was used to cut cloth…. He initially designed the mower for use at sports grounds and large manicured gardens that required a smooth finish to their grassed areas and lawns…. It was intended as a superior method to the scythe…. It is said he tested his invention under cover of darkness so as not to be seen – incase people thought he had gone mad…!

He signed an agreement with fellow engineer John Ferrabee, who was to pay for development costs to improve the existing design and to obtain a patent….

The pair went into partnership and started manufacturing lawn mowers in a factory at Thrupp, near Stroud…. On the 31st of August 1830 a patent was granted…. Two of the earliest models of the lawn mower were sold to Regent’s Park Zoological Gardens and the Oxford Colleges….

Budding is also credited for the invention of the adjustable spanner in 1842….

On this day in history : 17th March 1845 – British inventor and businessman Stephen Perry patents the rubber band in London….

The Olmec people (meaning ‘rubber people’ in Aztec) had been using latex from the rubber tree to make balls with which to play sport dating back to around 1600BC…. The latex sap from the rubber tree Hevea brasiiensis hardens into a springy mass when exposed to the air…. 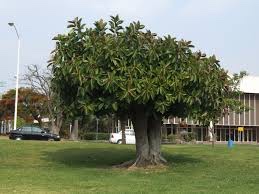 Rubber had first arrived in Europe in the 1730s…. French explorer Charles Marie de La Condamine had returned with some samples from South America. It first appeared in Britain later that century and was soon discovered to be a miracle worker at erasing pencil markings…. It was given the name ‘rubber’ by chemist Joseph Priestly….

In 1820 Englishman Thomas Hancock patented elastic fastenings for gloves, shoes, suspenders and stockings…. He also invented the masticator – a machine to recycle rubber scraps for reuse…. He was later to join forces with Scottish chemist Charles Macintosh and together they produced Mackintosh raincoats….

But it was American inventor Charles Goodyear who came up with vulcanised rubber in 1839….giving rubber the ultimate strength and elasticity needed for the likes of the rubber band….

Stephen Perry, with his company Messrs Perry & Co. Rubber Manufacturers of London – who made products from vulcanised rubber – came up with the idea of a band to hold together papers or envelopes…. On the 17th of March 1845 he received British Patent No. 13880 for his rubber band…. 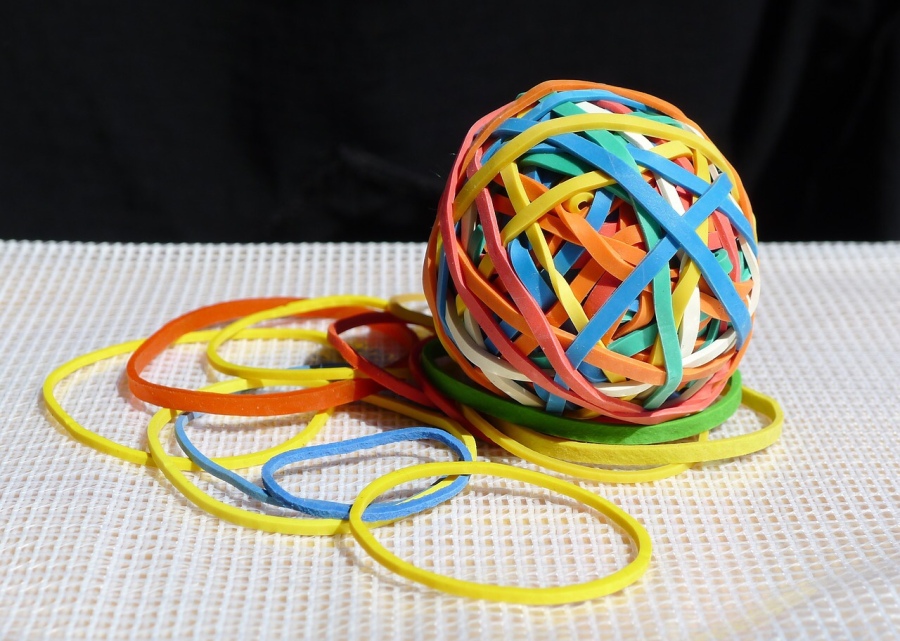 On this day in history : 17th February 1883 – Mr. A Ashwell of Herne Hill, South London patents the ‘Vacant – Engaged’ lock for lavatory doors….

The story goes that Mr. Ashwell got the inspiration for his ‘Ashwell’s Patent Toilet Lock’ whilst travelling on a train between Herne Hill and London…. What was needed was a bolt that drives a cog-wheel and then turns a disc indicating whether the lavatory is occupied or not…. Come on, admit it ~ far better than having to sing in the loo….

It was in 1892 that John Nevil Maskelyne patented the coin-operated lock for public conveniences…. Maskelyne was actually an English stage magician as well as an inventor…. You could say he ‘coined’ the phrase ‘to spend a penny’….