On this day in history : 21st February 1958 – Gerald Holtom designs the ND peace symbol adopted by the Campaign for Nuclear Disarmament…. It is later to become an international peace symbol…. 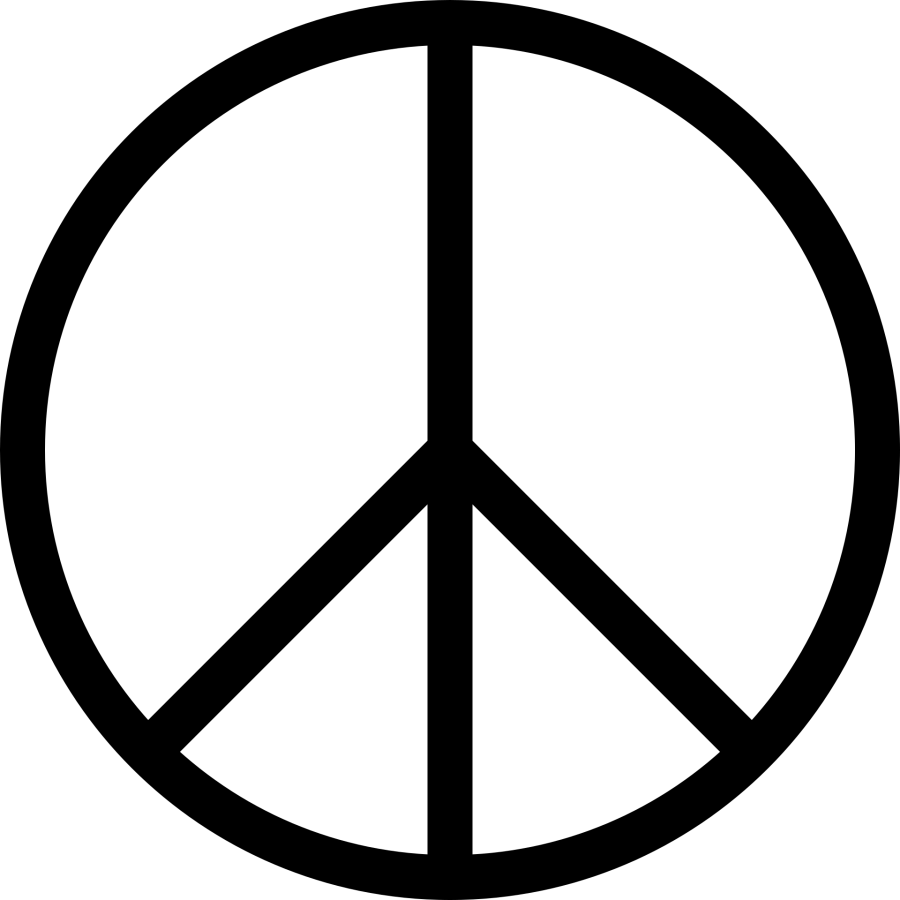 Gerald Herbert Holtom (1914-1985) was a British artist and designer, having studied at the Royal College of Art….

Holtom presented his sketches at a DAC meeting at the Peace News offices in North London on the 21st of February 1958…. The design incorporates the semaphore signals for ‘N’ and ‘D’ (standing for nuclear disarmament)….

The symbol made its first public appearance on Good Friday in Trafalgar Square – where the march to Aldermaston began…. Several thousand people marched for 4 days to the Atomic Weapons Establishment….

From 1959 an annual Easter march from Aldermaston to London was organised by the Campaign for Nuclear Disarmament – (CND)….

CND was founded in November 1957, at the height of the Cold War…. The ND peace logo had not been copyrighted and once adopted by CND became recognised as their symbol – and later as a general-purpose peace symbol throughout the world…. 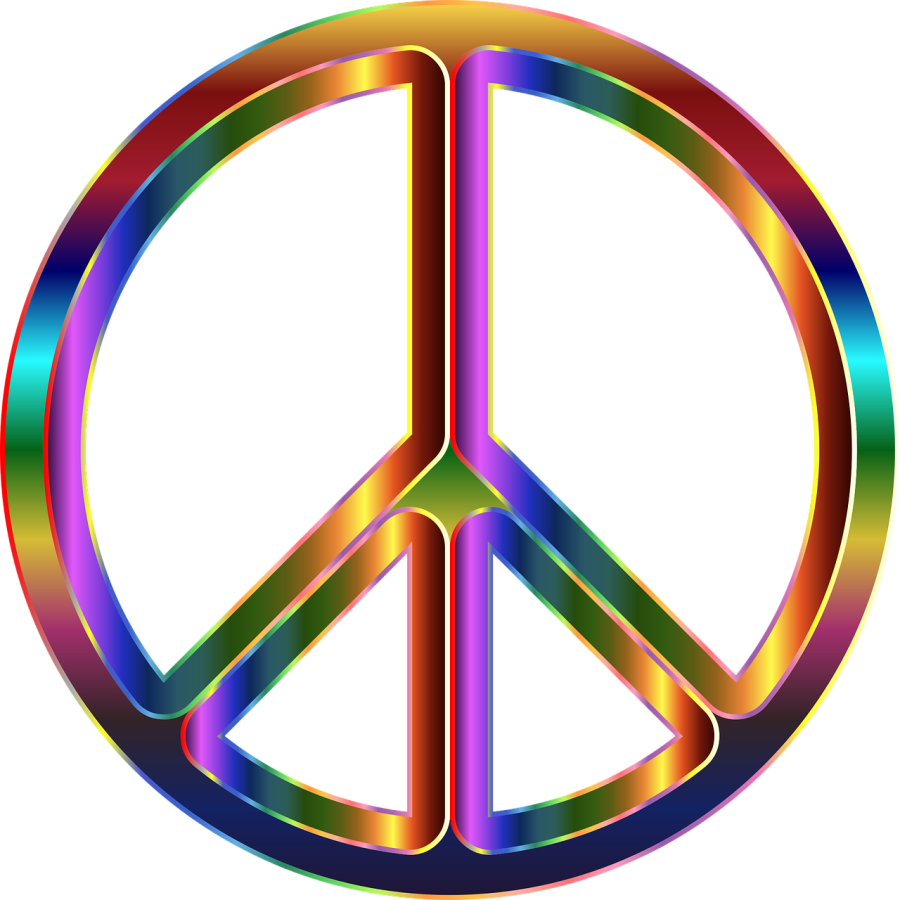